Linguistic Particles: A Physics of Language 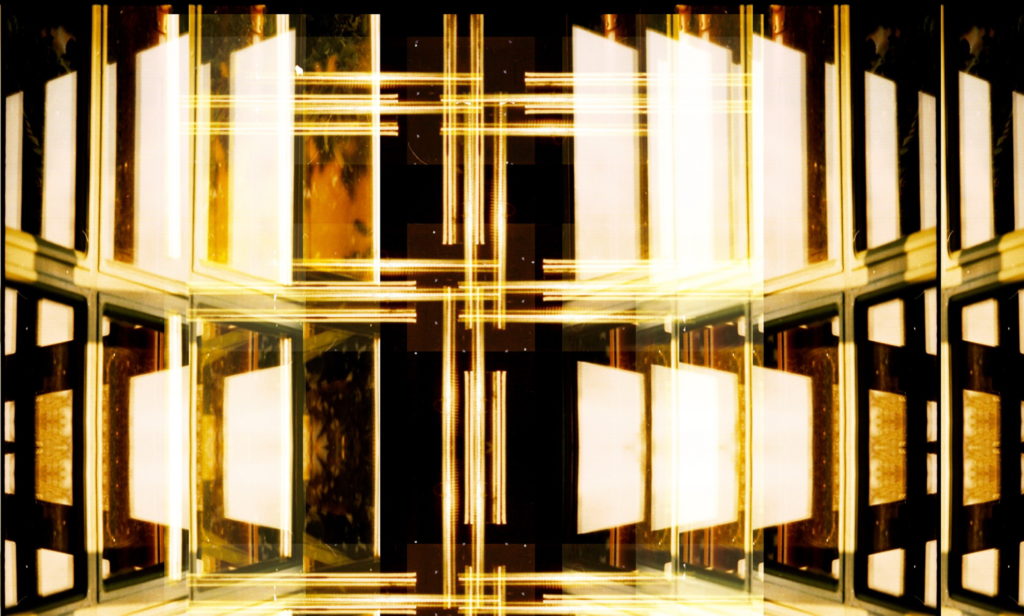 A linguistic epistemology based on a conceptual framework of subject-verb-object – irrespective in whatever sequence - does not understand the complex word formation in root and stem based languages. The word is not the standalone primary semantic unit. It is only a certain rendering of the root/stem. Take the example of the word rhythm in English. It is derived from the original Sanskrit rendered root of rit(m). English is a language that borrows from many language streams, hence its adhoc-ness and often lack of any semantic context or associative pattern. In sharp contrast the root/stem rit ऋत by adding on prefixes and endings based on sound properties and grammatical functions creates an elaborate mosaic. Table: ऋत्

The simple suffix – t denotes a completed action; thus it also has an attributive function.  The adding of the ‘i’ after denotes that this completed action has become a collectivized abstraction, hence a state which is a sum of all the various functions of the rendered root. The ti suffix can also denote a feminine cosmology. There are also other suffixes possible which may render the noun state form in different ways as may be seen in the formation of sam-k-rit as Sanskrit + i = sanskriti. The shift in the nasal is as per the principles of sound harmony. Here linguistic visualization does not merely create a linguistic image but an entire topology capable of being navigated and mapped in numerous ways. It develops the ability to conceive patterns of meanings that one can hear and see both on the acoustic and visual level. The abstractive and associative potential is enormous for linguistic intelligence.
Next article: Nyelv épitész : Language Builder-Architect-Designer
Giti Thadani studied several languages – Sanskrit, Hungarian, French, German and Italian. On a visual level worked as a researcher, archivist on ancient temple graphics, figurative and architectural traditions and aspects of experimental cinema. As a visual composer made several silent films for a joint dance performance with Bharatanatyam dance (Vyuti) and Drops from Nowhere with the piano. Had several exhibitions, inter disciplinary seminars on different aspects of the above and the role of different kinds of sensory intelligence.