The Band LILA is the original group that brought the LILA Foundation to action. Coming from the multifarious paths of life, and meeting through a serendipitous series of events, the Band LILA has discovered its diversity in unity with the coming to being of the LILA project. In the summer 2013, one year after the legal registration of the foundation, these wandering souls sat down to get the institution starting, principally around its first major project, the PRISM Lecture Series 2013. Later circumstances would see the formation of distinct work teams, with some members of the Band LILA coming in to work full-time for the foundation, and others supporting in various ways. The Band LILA remains the original and continuing inspiration behind the foundation. 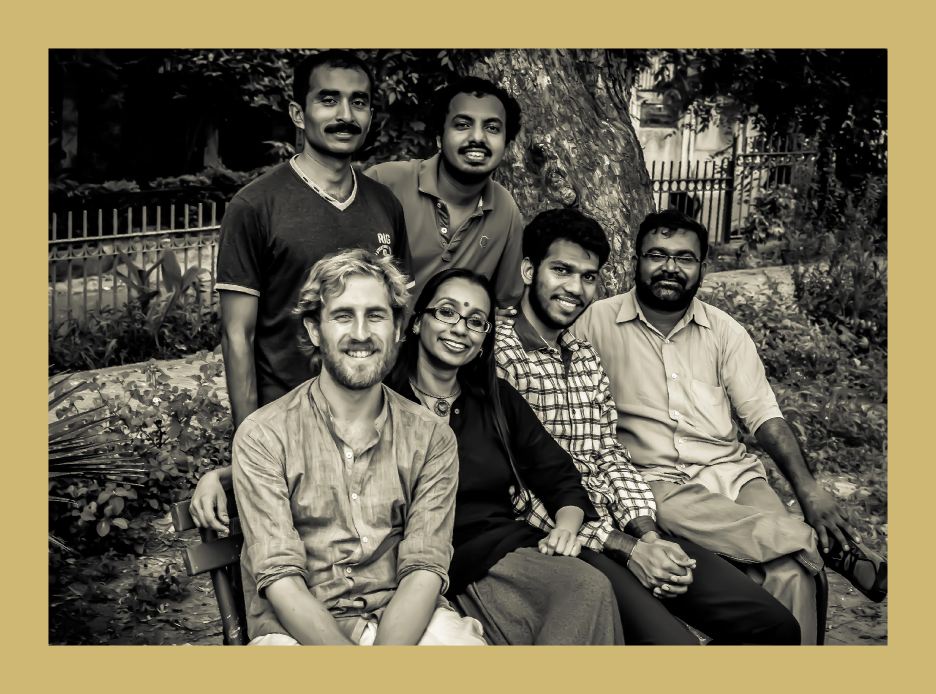