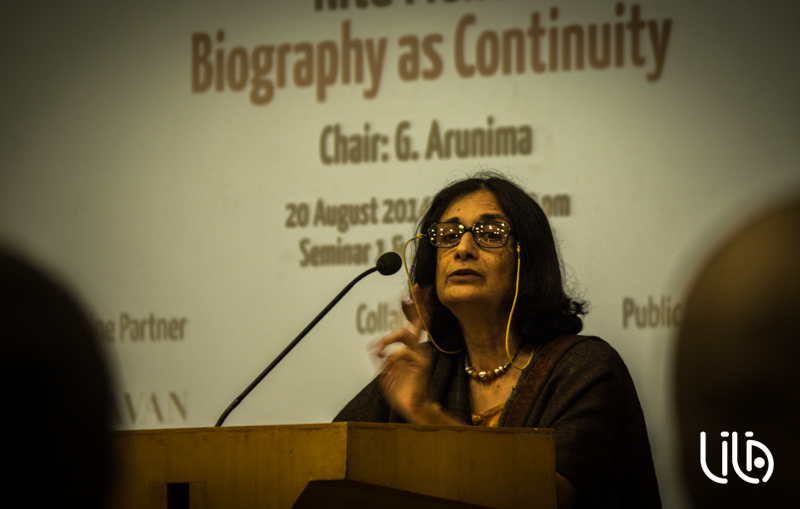 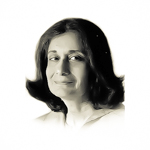 Ritu Menon is a major Indian publisher and writer. In 1984, she founded with Urvashi Butalia the first exclusively feminist publishing house in the country, Kali for Women. Ritu Menon co-authored Borders & Boundaries: Women in India’s Partition (Kali for Women, 1998) and edited No Woman’s Land: Women from Pakistan, India & Bangladesh Write about the Partition of India (Women Unlimited, 2004). As part of the Core Group of Women’s WORLD, India, Ritu has co-edited Just Between Us: Women Speak About their Writing (Women Unlimited, 2004) and Storylines: Conversations with Women Writers (Women Unlimited, 2003). Her book From Mathura to Manorama: Resisting Violence Against Women in India (Women Unlimited, 2007) was co-authored with Kalpana Kannabiran. She has also authored numerous newspaper articles and op-eds. Ritu Menon focuses on the questions of feminism and violence, religion and social order. In 2011, the Government of India conferred the Padma Shri on her. Her work Out of Line: A Literary and Political Biography of Nayantara Sahgal has recently been released.

G. Arunima, Director of the Centre for Women’s Studies at Jawaharlal Nehru University, chaired the lecture and moderated the discussion. Her work has focused on family and kinship, aesthetics, modernity, visual culture, religion and faith practices as well as gender, sexuality and visuality in contemporary photography. 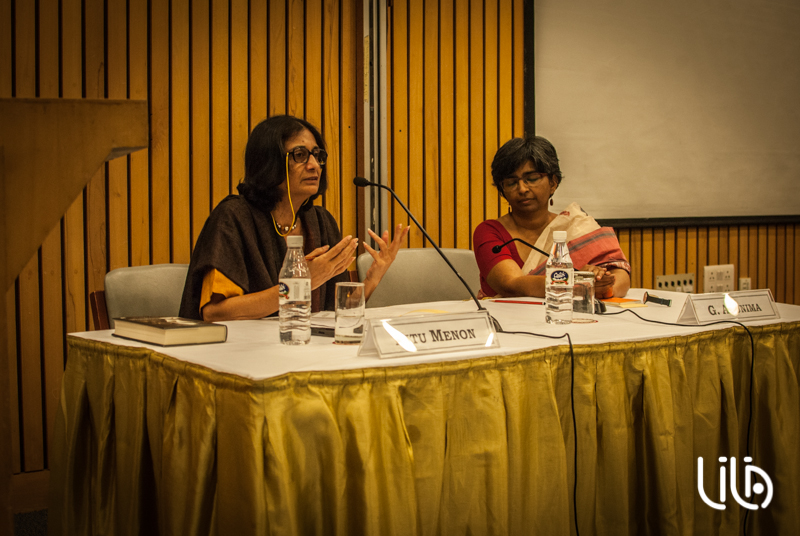 The lecture: When an individual’s life illustrates a profound engagement with a nation’s history, it invites the attention of minds across time. When such a movement is closely watched and written about, there emerges a rare view of continuity and discontinuity as parallel streams, both in the life of the subject and that of the nation. The lecture, Biography: Discontinuous Continuous, presents Nayantara Sahgal’s biography as a text that simultaneously hints at an incipient biography of post-Independence India. Through an exploration of Sahgal’s life, her politics and her fiction and non-fiction, it concludes that the ‘discontinuous continuous’ indeed characterises the lives of individuals as much as it does that of countries and cultures. 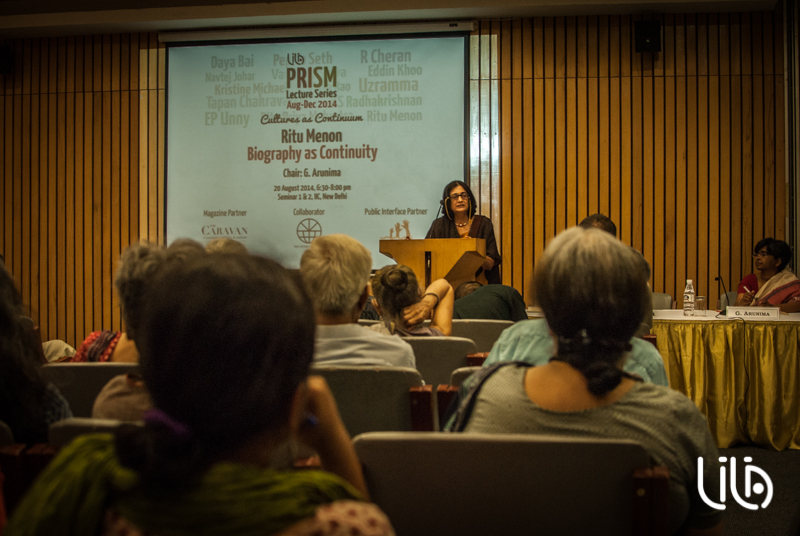 The genesis and realisation of a biography echo the way we deal with the relevance of others’ lives. Biographies attempt the full picture, the small details, the backside of the public image, on societal agents who have inspired generations. Such works aim at ‘humanising’ them, to replace the quantity of their achievements with the backdrop of their personal trajectories. But what, exactly, is at the centre of a biography? Is it the life of an individual, liberated from her own cautious confessions? Or, is it the continuous presence of an actor of change within the larger dynamic of a society’s history?

As a part of the second edition of the LILA PRISM Lecture Series titled ‘Cultures as Continuum’, publisher and feminist researcher Ritu Menon reflected on the discontinuous-continuous space of interaction that the genre of biography draws into focus. Seeking to rescue its subject from her past by bringing her into the middle of the present, a biographer intensely studies history, its politics as well as its unsuspected roots in the realm of the personal. A biography is always a new take on the connection of historical periods with personal time.

Menon shared some of the challenges and insights that she encountered in the making of Out of Line: A Literary and Political Biography of Nayantara Sahgal (2014). The work presents Sahgal, whose life and multi-generic writing spanned from India’s freedom struggle to the Emergency, through the years of liberalisation and beyond. “To understand continuity in a biography is to recognise the simultaneity of the past and the present, but also to engage with the discontinuity, which is part of their telling,” said Menon to the packed house. The biographer does not cover only progressions and connected phases – she also assesses events, life turns, the edges of a period’s worldviews, when external, often historical circumstances, impose on the individual the necessity to rethink from scratch her assumptions, her conditions, and her aims.

Like the country’s politics – her family’s very business – Sahgal’s life events have evoked a sense of discontinuous continuity – through the decades of her prolific and politically-charged literary career, for instance, but also in the evolution of her unhappy marriage. It is through the discovery of this ironical connection that the biographer’s own work permits continuity across discontinuities, Menon conluded. 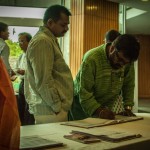 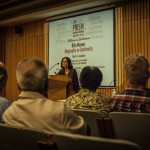 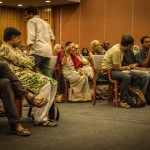 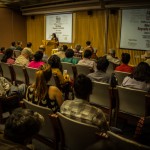 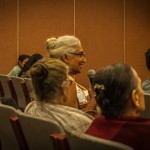 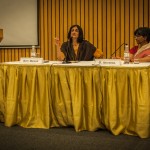 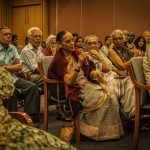 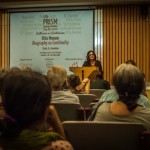 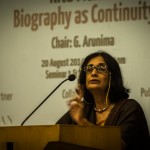 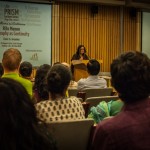 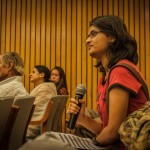 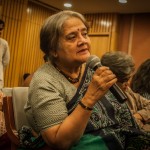 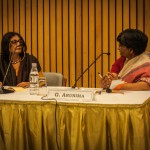 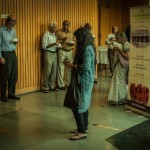 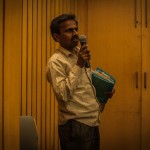 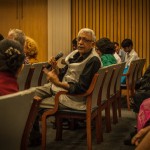 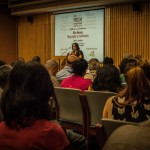 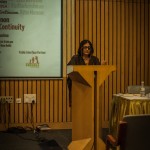 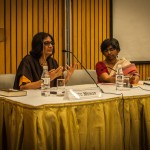