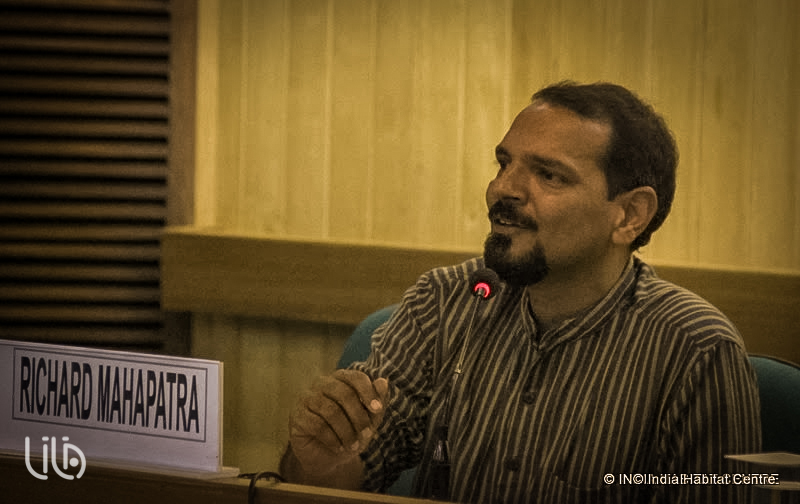 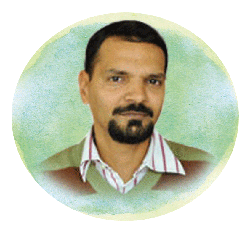 Richard Mahapatra, a senior editor with Down To Earth magazine, has been reporting on development issues for the last 15 years. He has been writing on the linkages between environment and poverty. His reporting analyses and discusses developments at village level in the wider context of national and global changes.

Kaushik Dasgupta, Features Editor at Down To Earth magazine, introduced the speaker and moderated the discussion. He is a student of history who studied at Delhi University and Jawaharlal Nehru University. Kaushik writes on ecological history and has a keen interest in the history of food. 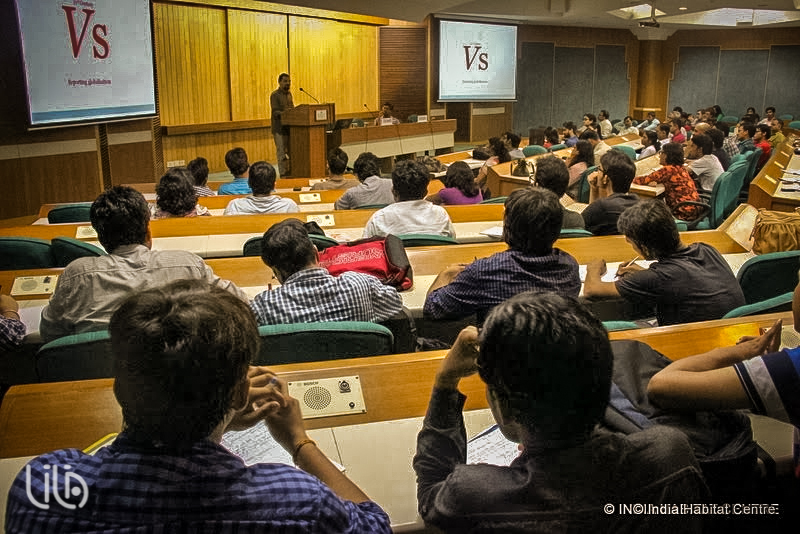 The Lecture: “Reporting Globalisation from a Village Dateline” discusses the origins and present difficulties of development journalism. Down To Earth started in 1992, a period coinciding with India’s economic liberalisation process. After 20 years, the media knowingly or unknowingly has been undergoing a change in its reporting approach. Development journalism faces a unique challenge. How has our reporting development issues changed at the time of economic liberalisation? 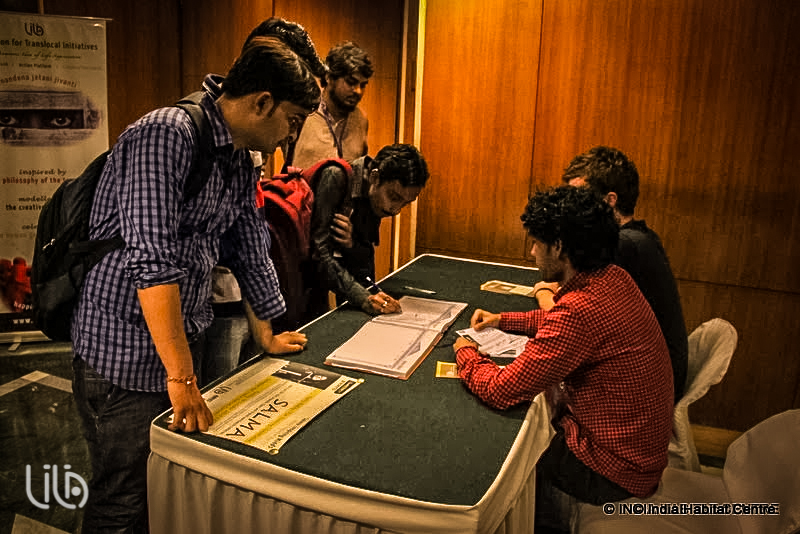 Richard Mahapatra’s lecture was a veritable mine of associative thinking on development; it was potentially explosive. He traced the changing modes of ‘globalisation reporting’ since the early nineties, when the media was torn between the temptation to give more space to the Miss World pageant, than, responsibly, to the starvation in Kalahandi. Richard argues that India’s second partition happened with the introduction of the Below Poverty Line ration card. Richard showed how many local stories have global plots, around the emergence of a new geography of the media, and patronage determining the nature and length of news stories. He mapped for us the hidden roads between the cluster beans in Rajasthan and the energy crisis in the US, deforestation in Africa and the rising middle class in India, our tribal economy and European recession, farmers’ suicides and the rise of WTO, the tribal struggle in Odhisha ad the stock market in the UK. Kaushik Dasgupta, Richard’s colleague at Down to Earth, served as chair. 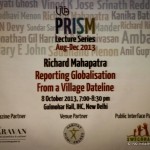 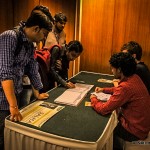 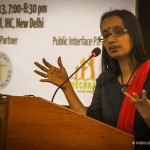 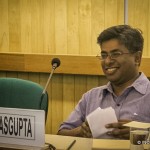 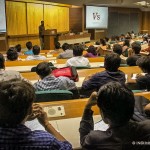 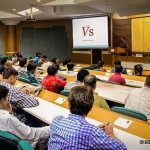 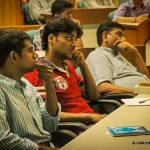 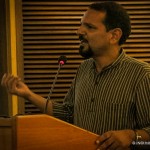 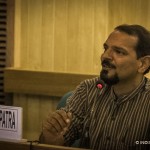 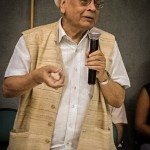