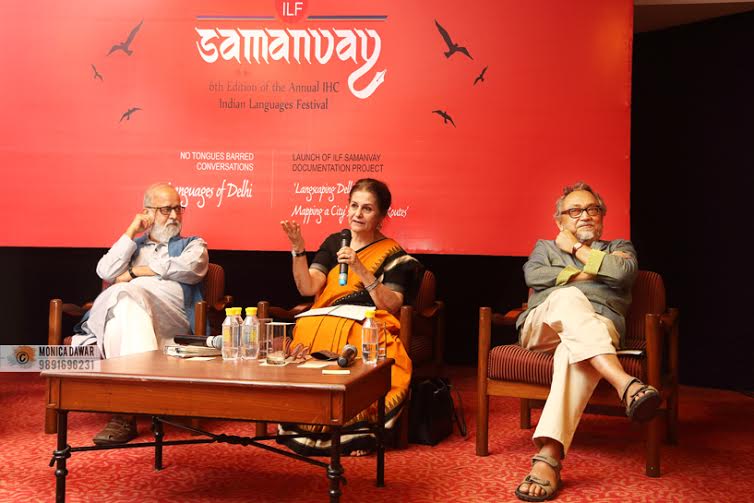 LILA works closely with ILF Samanvay, the only exclusive Indian Languages Festival in the country. This annual Indian Languages Festival leads from a dynamic yet nuanced enterprise for cultural companionship anchored at the India Habitat Centre, New Delhi. LILA serves as the Knowledge Partner for the festival, and our Founder Rizio Yohannan Raj as the festival’s Creative Director.

ILF Samanvay is a contemporary call to rediscover the genius of Indian languages to interlink, and, thus, create a democratic cultural continuum. It interlaces the diversities embedded in the transnational matrix of the country, through the media of its variegated languages. In facilitating genuine camaraderie among the many-splendoured linguistic cultures of India, ILF Samanvay interprets ‘Indian Languages’ beyond verbal terms, and explores the transverbal possibilities of human expression and communication.

LILA shares with ILF Samanvay a great appreciation for the intangible fibres of India’s history, which ceaselessly affect, thrill, and transform the everyday lives of its citizens, as well as inspire the world at large in multdynamic ways. Our joint testimony gathers a multitude of voices from many chronicles and geographies. We see this space as immersing itself in the song of a wandering minstrel, a whirling dervish, a rambling sufi, a bhakti poet, a child monk. But it also analyses how the Indic cultural space has given speech, pause and silence to a leader, a criminal, a quester, an assaulted at once. It acknowledges that the native memories of the Indian people have remained untainted by the homogenising agendas of today’s politics, thus always offering its speakers epiphanic chances of recovery and dream. LILA is proud that ILF Samanvay aligns itself with the world’s most resonant voices that transcend the territorial, nationalist, and economic limits of our modernities. We take upon ourselves to bear witness to these voices that would manifest into a force of resistant voices, capable of upturning empires at critical junctures.  We see that in bewildering times, this space vows to raise its voice in readiness to lead the peoples of this extraordinary land into a certain samanvay, a synchronised song of belonging.

ILF Samanvay 2016 is scheduled from Nov 5-7 at the India Habitat Centre, and it will revolve around the theme ‘Language as Public Action’. Many pre-festival events, workshops and art conversations are being organized now to lead up to the festival. LILA is happy to partake in this people’s movement for the freedom of languages. 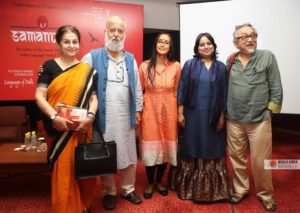 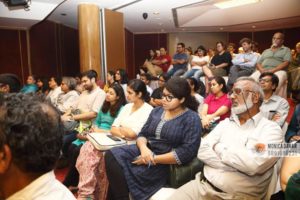 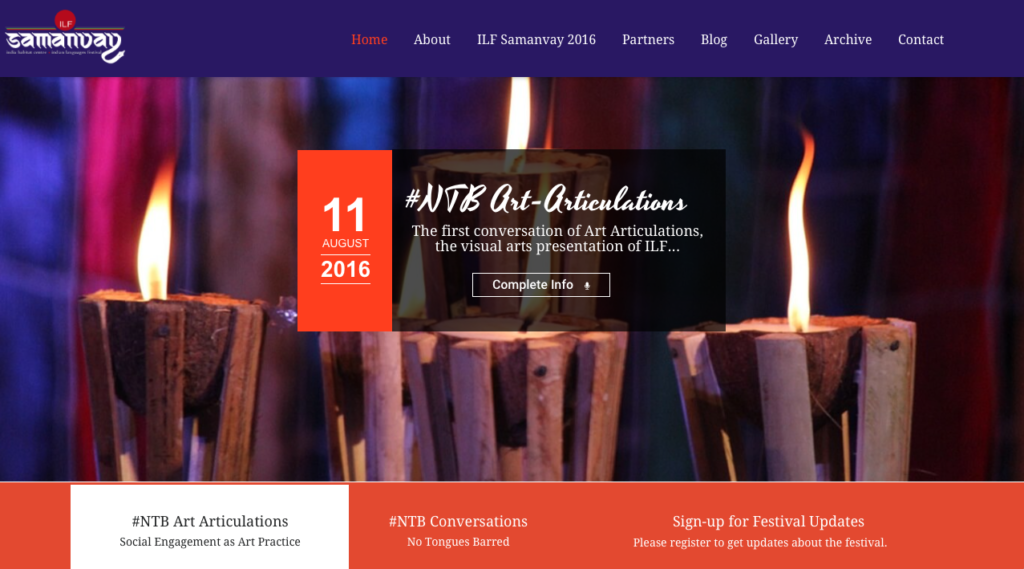